the kids are alright

Not too long ago, I received a great email from Don Masse who teaches art at Zamorano Fine Arts Academy in San Diego, CA.  He had seen some of my very old mixed media work and created a project for his students based on the idea of visual unity and variety. 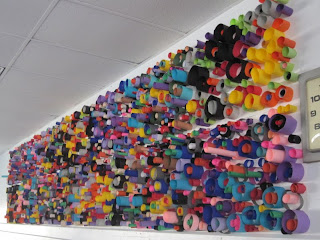 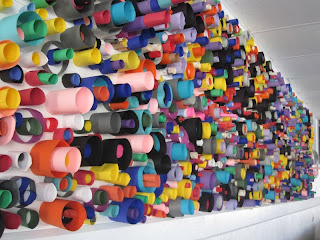 Not only were several classes from different grades able to participate but they used a lot of the scrap paper left over from previous projects which proves one of my beliefs that you can make art from pretty much anything.  Nice work!

You can check it all out here at the school's blog, shine brite zamorano.

Shortly after that, I found out that a charter school in Boston did a similar project inspired by my work and that of Kandinsky.  Talk about being in good company.  Here's a few of their images. 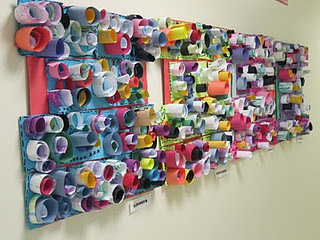 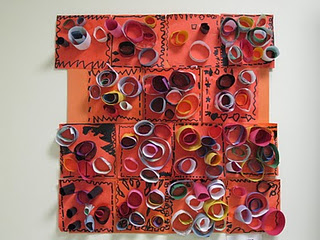 I think it's great that there are places for kids that still value the arts.  It's been proven that children who are exposed to visual art, music, theater, and literature do better in their other subjects in the long run than kids who don't get those opportunities.  Sure, they aren't all going to grow up and be the next Ernest Hemingway or Meryl Streep or Louis Armstrong or Will Cotton or Eva Hesse (I could go on and on but you get it).  However, having experiences like this simply makes for a better understanding and appreciation for the world you are in.  Nice work, kids... keep exploring and a big thanks to their teachers!